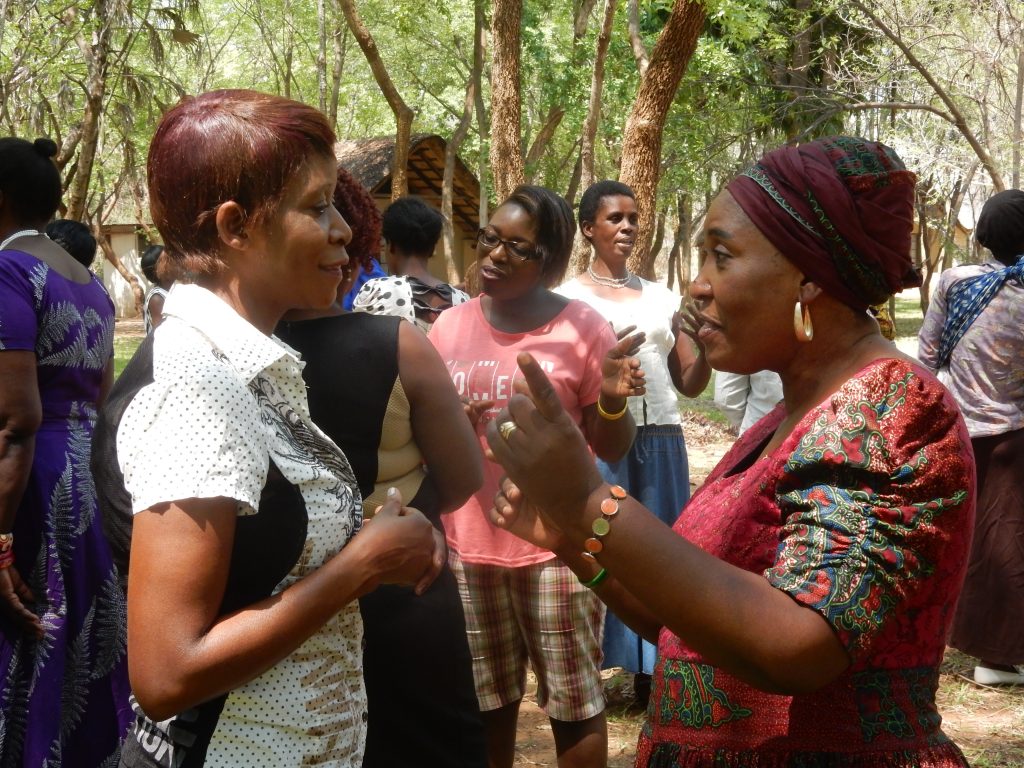 In Zambia, the Flow & Go Foundation has been training the Naleli Women Initiative since 2015. This is a local community of about 600 women in and around Livingstone founded by Namakau Siyanga.

Themes that were discussed during these training courses:

In 2017 and now also in 2019, we went in-depth with our work of 2015 and 2016. We helped them to further build their own businesses and taught them to also address other target groups, such as tourists.

In 2016, when we arrived, some 200 women showed what they had learned in a two-hour show in 2015 and what had made the difference for them! Since then the band has only grown stronger and there is almost daily contact.